John Hodges, President of Riverview construction, has lived and worked in the Okanagan Valley most of his life. John began his career as a carpenter in 2000 when he started his apprenticeship with his father Gene, the founder of Riverview. Along the way John was developed a passion for urban community, and the personal, economic, and environmental advantages of living in an urban center. This has led to John have a vast understanding of Kelowna zoning bylaws and policies that impact the ever changing urban density of Kelowna’s city center. John’s scope of work incudes urban infill projects, custom builds, large-scale renovations, commercial office and retail remodeling, and of course custom wood working. 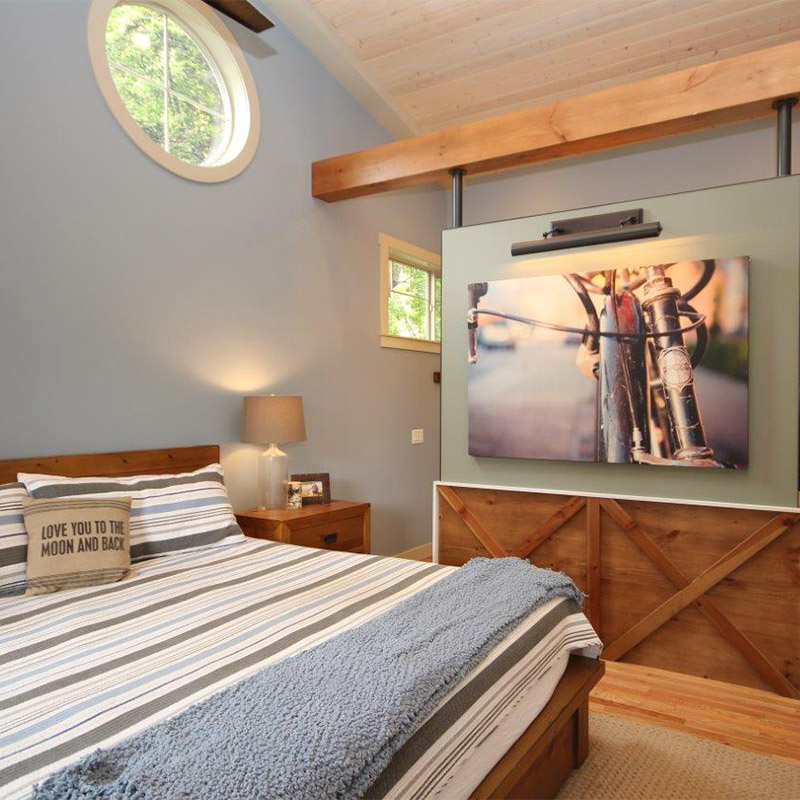 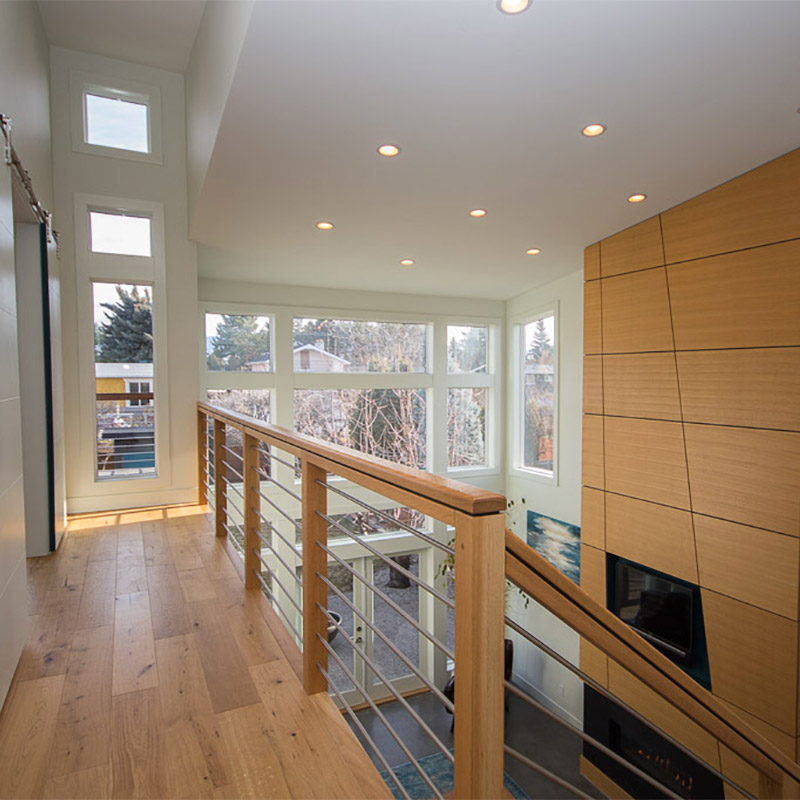 John, along with their chocolate lab, enjoy the outdoors. Wither its biking, camping, skiing, and snowmobiling. Along with their passion for the outdoors John understands the importance of a positive work-life balance. With that balance there comes an importance for that sense of HOME. A place you can relax and take a deep breathe. A place you can be creative. A place you entertain, and are comfortable. All the things that can make a great house an even better HOME.

John and his team have developed a relationship with the local businesses they work with side-by-side. He has a network of quality, positive, and passionate people that strive to build your dream house and help with every detail till it feels like your home. John and his team will work with you through the fun and creative process of designing your home, making it a reality. 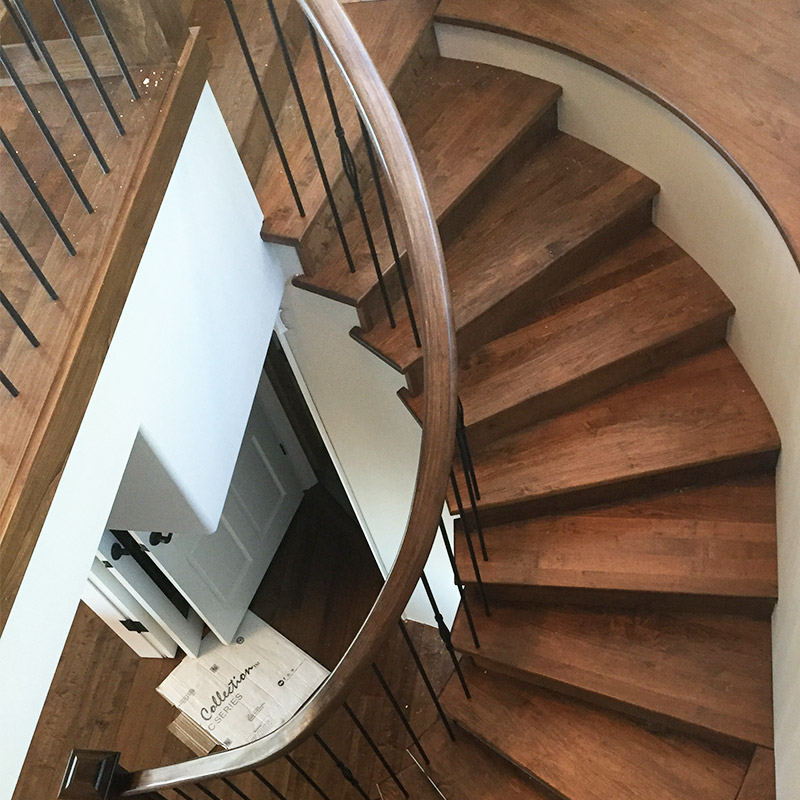